Rolling Resistance: The factor that is affecting your MPG

People are very interested in going green these days and motorists are no exception. These people want to reduce carbon emissions and leave as small a footprint on the ecology as possible. This does not necessarily mean driving electric cars or commuting on roller-skates. What a person should do is look at the ways in which better gas mileage can be achieved. That is going to allow for more efficient use of fuel, with fewer fill ups being required. The tires have always been thought of as a primary influence on miles per gallon (MPG). Traditionally the way to insure good mileage is to make sure that the tires are properly inflated. However, there is a new brand of tire on the market known as a low rolling resistance (LRR) tire. These rubber wheels can improve mileage per gallon considerably. 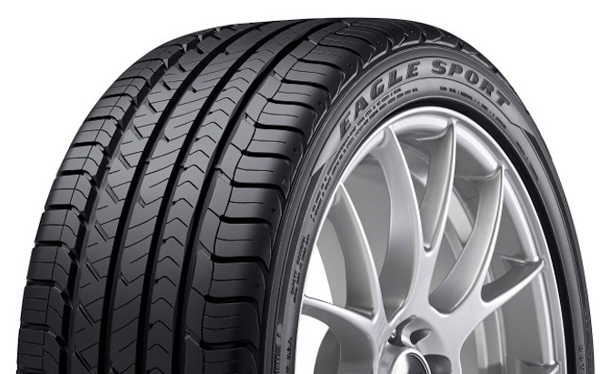 What is rolling resistance?

Not many people know what rolling resistance is but it has to do with the motion of the tire. Technically speaking, rolling resistance is energy consumed by a tire while the wheel is rolling. The friction generated between tire tread and the road surface creates resistance. Energy is consumed with the tire sidewalls flexing while the tire literally rolls over the road. This seems to be not much more than something for a science class in college, but rolling resistance plays a role in the amount of gasoline being consumed. Believe it or not, research has shown that as much is 15% of your car’s fuel consumption is used in efforts to deal with rolling resistance. Car companies have a government determined requirement to meet certain fuel economy standards in their cars. It is a reason why major models are seeing to it that LRR tires are being placed on the new cars.

Critics will whisper that LRR tires provide a bumpy ride and poor handling. That is not true and Consumer Reports points out that the technology has changed and moved forward when it comes to low resistance tires. Products from Michelin and Bridgestone are all getting very favorable reports as excellent for automobiles. The low resistance in these tires is generated from rubber compounds and the way the sidewalls are being designed. Tread patterns of these tires are intentionally designed to roll with greater freedom on the roads. A car owner who uses LRR tires will experience a better fuel efficiency of as much as 4 miles per gallon. This obviously means that there’s going to be less fuel being consumed and smaller amounts of carbon being released into the atmosphere.

Other factors are going to influence rolling resistance, but you can control for this by using a few driving habits. It has been observed that driving on the highway with windows down can increase rolling resistance. It is a better idea to drive with the windows up. The temperature outside can affect rolling resistance, depending on the pressure in the tires. A substantial drop in temperature will dramatically increase rolling resistance if tire pressure is not at its best level. Slippage will encourage rolling resistance. It increases as you are spinning your wheels trying to get out of the snow, so accelerating when your car is stuck doesn’t help. Not only are you digger yourself deeper into a hole, but you are also consuming fuel. You can actively look for LRR tires as you are shopping for new ones. Bias-belted tires are well known for having high rolling resistance and perhaps a radial tire would be a better choice. The tire sales associate at the shop can make some recommendations that you can consider for a purchase.

Benefits of having LRR tires 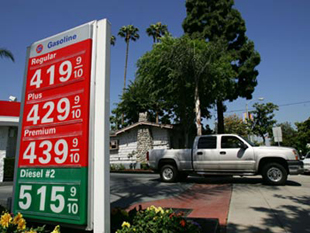 pocket thanks to better MPG. The LRR tires are also efforts to try to reduce fuel consumption by allowing better gas mileage. That is a serious benefit for anybody who has a commitment to the environment. Automobiles have historically been accused of significant contributions to air pollution. While catalytic converters and different brands of gasoline have helped, there are other possibilities to explore as well. The LRR tires are part of the equation to reduce carbon emission and fuel consumption in United States. Better gas mileage means fewer trips to the pump. Having LRR tires on your car not only is financially sensible, but also environmentally conscious. Using them can be the best of both worlds.